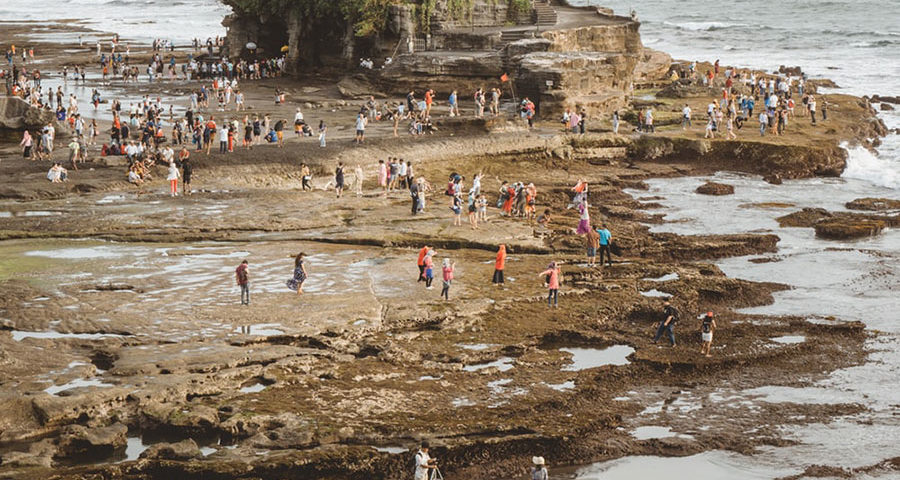 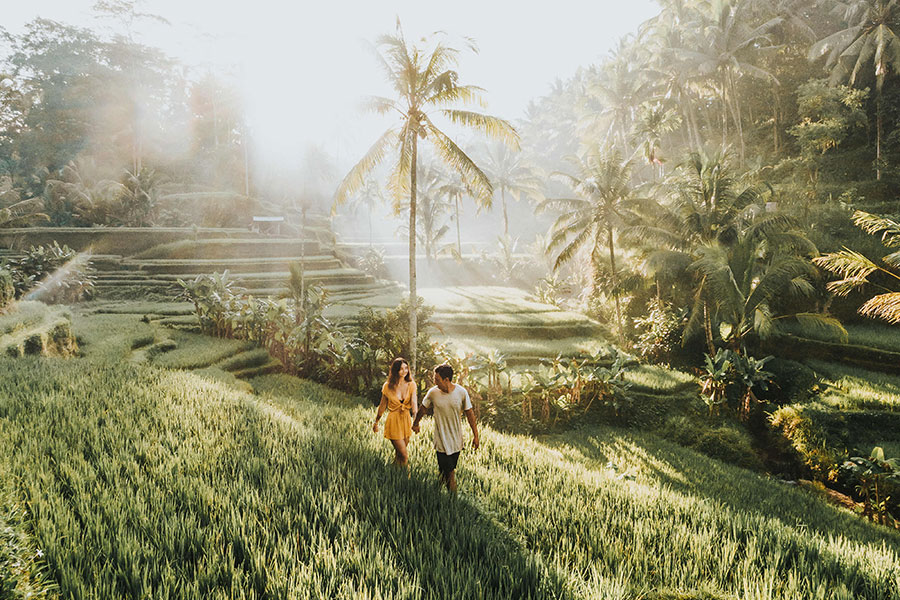 Full Day Ubud and Tanah Lot Tour is famous tours in Bali to visit two places of interest around Ubud and Tanah Lot. You will see beautiful rice fields, artists and their works. This is a great way to get an overview of some of what Bali has to offer. The trip will be started to visit Celuk village, famed for its beautiful gold and silver ornaments, next visit Batuan village to see Art painting gallery and Balinese house compound to learn a local people lives in daily life. Next trip to visit the oldest Village Temple of Batuan, its a beautifully temple designed with Balinese architecture and antique Balinese ornaments decor and also will continue to visiting Taman Ayun Royal family temple by King mengui Kingdom and Tanah Lot beautiful balinese hindu temple,

Places of Interest Will Be Visit During Ubud & Tanah Lot Tour : 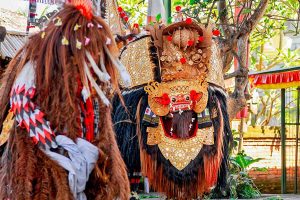 Barong Dance is an exciting dance drawing a giant lion played by two people and Barong it self is symbolizing of the good side. When the Barong dance is performed, it is always performed two side of the life influence ‘bad and good’. Rangda is symbolizing the bad which two of them are always apposite each other and Rangda it self is drawing as a woman with the hair raising face and she always want spread the bad influence to all people in the world, however Barong is always rescue the moment when Rangda do the bad thing. Barong Dance is accompanied by Gong Kebyar ( the orchestra traditional Balinese instrument) which is played by a group of people ) 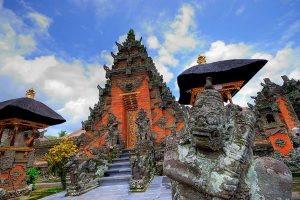 Batuan Village Temple is a beautiful Hindu temple set in the middle of Batuan Village strategically located beside of the main road from Denpasar to Ubud. It is a local village temple and a part of three major temples in a village that is called Tri Khayangan. Batuan Temple is beautifully designed with Balinese architecture and antique Balinese ornaments décor entire temple building including the entrance gate. As usual temple in Bali, Batuan Temple is also featured by the three areas includes Nista Mandala (outside area) Madya Mandala (Middle area) and Utama Mandala (Main temple area).Sukawati District and Gianyar Regency. 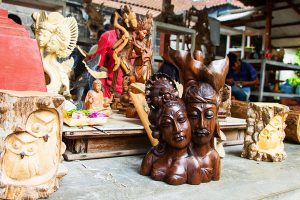 Mas Village is one of villages in Bali fundamentally identified as an artistic countryside by focusing in artistic of wood carving. Mas Village is located in Ubud sub district and Gianyar Regency, east part of Bali. It owns the typical style of wood carving art by placing forward the distinguish synergy the humanism and naturalism. The village’s popularity as an art village is famous in the national and world level which is not forgetting from the highness name of some maestros which has borne and found the spirit (taksu) and soul. 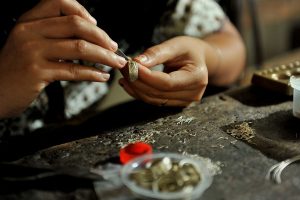 Celuk Village is the famous village in Bali as a tourist destination for the gold and silver crafting. In the past, the dwellers of Celuk Village were mostly farmers. Rumors have it that there were only three families who belonged to the caste of Pande that pioneered this industry. This caste is well-known for their specialty in manipulating all kinds of metals to create accessories for Hindu’s prayers. As tourism was becoming main commodity in Bali, more and more villagers left their farm behind and began to learn to craft silver and gold. Specifically, in 1976, almost all of the villagers had become silver smiths and Celuk Village has been popular for Bali Shopping Tour with its beautiful jewelry and other silver handicrafts since then.

Tegenungan Waterfall is one of the many tourist places and destination in Bali, it is popular with waterfall. Tegenungan waterfall lies at Tegenungan Village, approx. 5 kilometers, south east Ubud.To get to this waterfall take arund 16 km from Denpasar City or arund 30 minutes driver by car. The water is furthermore clean and clear. It is suitable for washing or just playing around water and the most interesting Waterfall to visit during your holiday in Bali Islands. 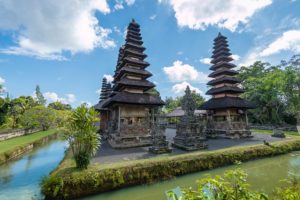 Taman Ayun Temple is a temple which is used as altar by Hindu people specially exists in Bali Island and it is one of the heritages from Mengwi Empire. It is encircled by big fishpond with huge temple area. The temple buildings are boosting high with high philosophy, story and religious. Inside of this temple area, there is a small fishpond encircles the main temple building. Other buildings in this temple area are reflecting to the empire power with each function. Taman Ayun Temple is also called Mengwi Royal Temple cause of the story and it is the famous place in place to visit on this tour. 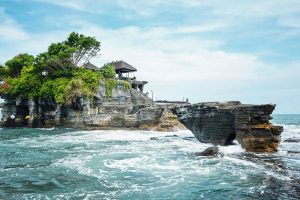 Tanah Lot Temple is a Balinese Hindu temple on the rock located in the middle of sea. This temple is very beautiful in the particular of the sunset time. We can view this temple from several spot points with spectacular view of the ocean and sunset. We will find the temple a drift on the seawater when the water is going tide because this temple will be surrounded by the seawater. The word of Tanah Lot is consisted of two words that are Tanah word interpreted as a reef looking like gili or island.

We offer two difference prices for you to choose to suit your needs, please have a look as below 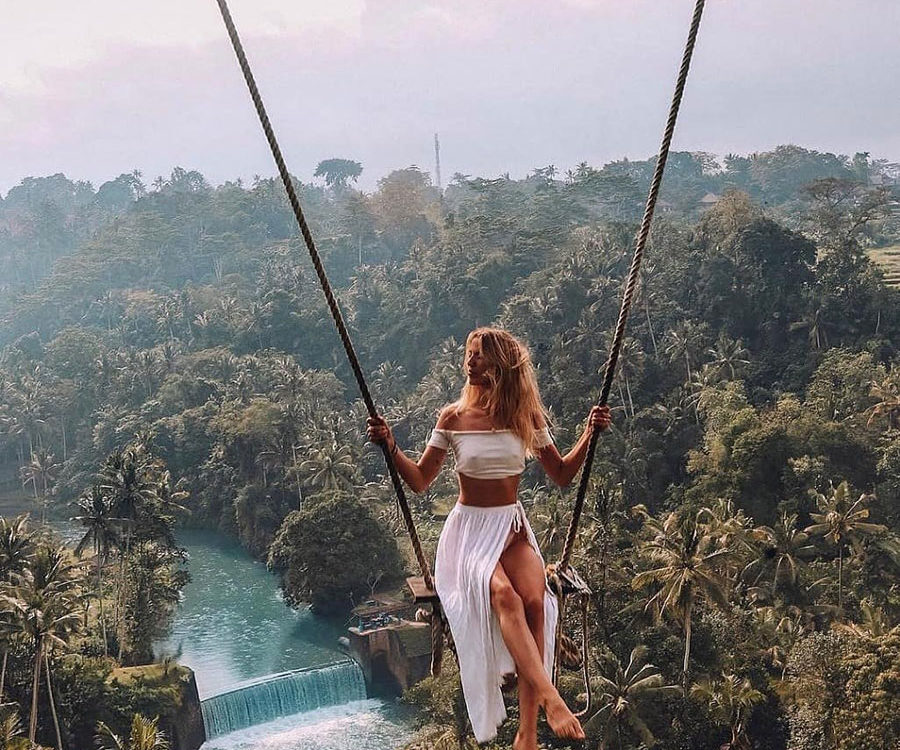 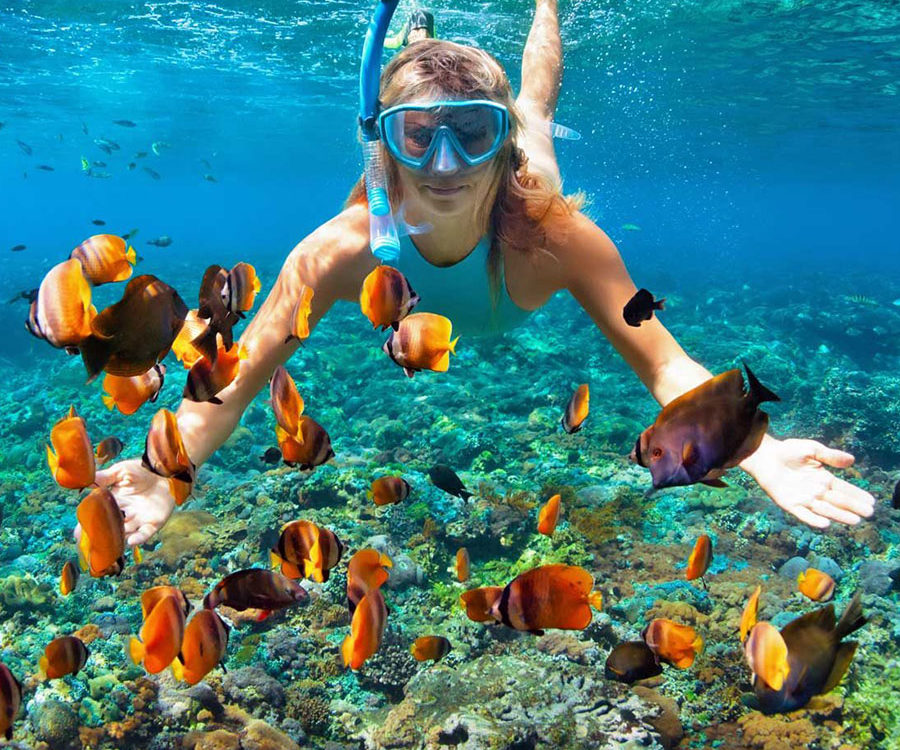 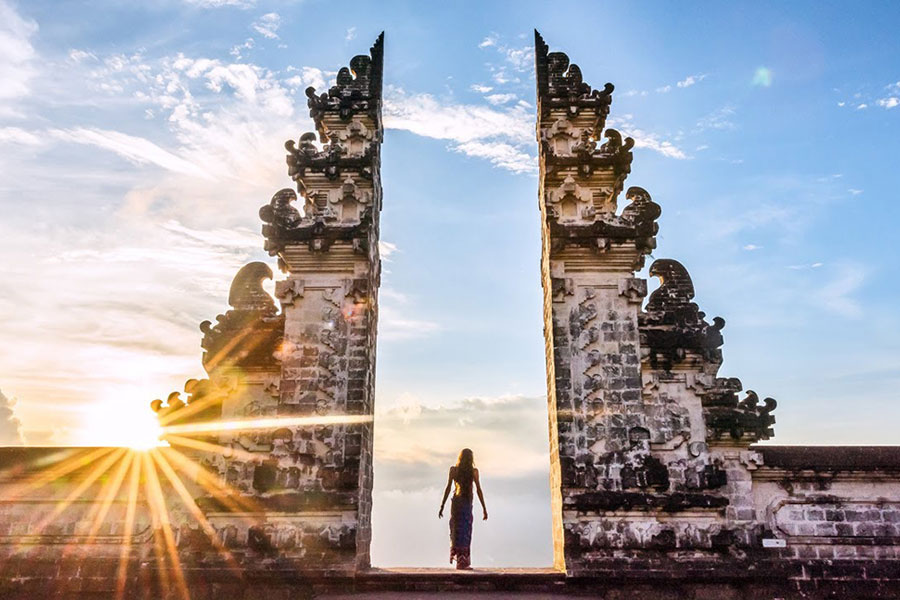